Habitat OFFICE is open Monday-Friday, 8am-5pm
Habitat HOMESTORE is open Fridays 8am-4pm and Saturdays 8am-2pm (we accept donations until 2pm on Fridays and noon on Saturdays)

Ongoing support is important to enabling projects to continue their work, so we encourage donors to continue to contribute to projects over time. But if you must cancel your recurring donation, please notify us.
© Fremont Area Habitat for Humanity 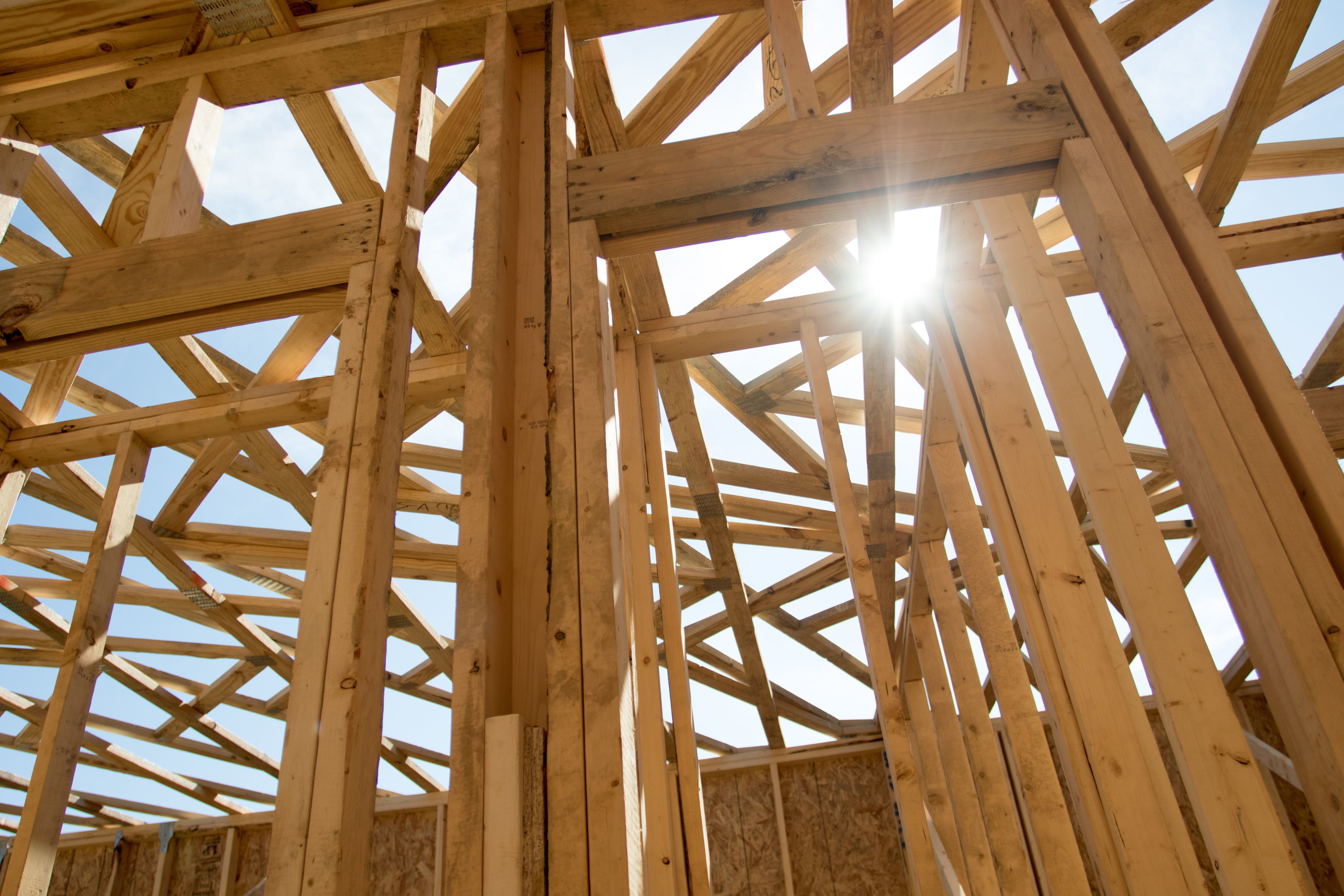 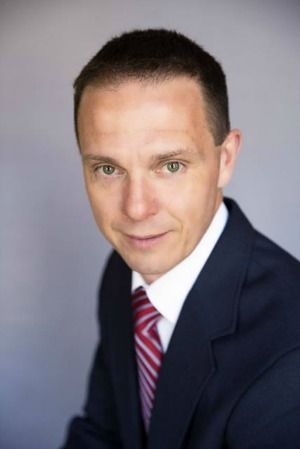 Dan Martinez is the owner / president of Apex Land Surveying in Fremont. He has lived in Fremont his entire life, with the exception of his college days which were in Rapid City, SD. He and his wife Erica have been married for 23 years. They have three wonderful daughters, Samantha, McKenzie, and Kelsey. They have also been blessed with a beautiful granddaughter, Hayden. Dan claims that being surrounded by all that estrogen can have some crazy side effects. Dan and Erica are supporters of Habitat for Humanity. Being a Mr. Habitat contestant has been on Dan's bucket list since last week. While Dan can't claim that he's the most talented contestant, he can promise that he will be the best coached. As previously mentioned, he has a wife, three daughters, and a granddaughter.